You are here: Home » Blog » The Power and Peril of Hard Work 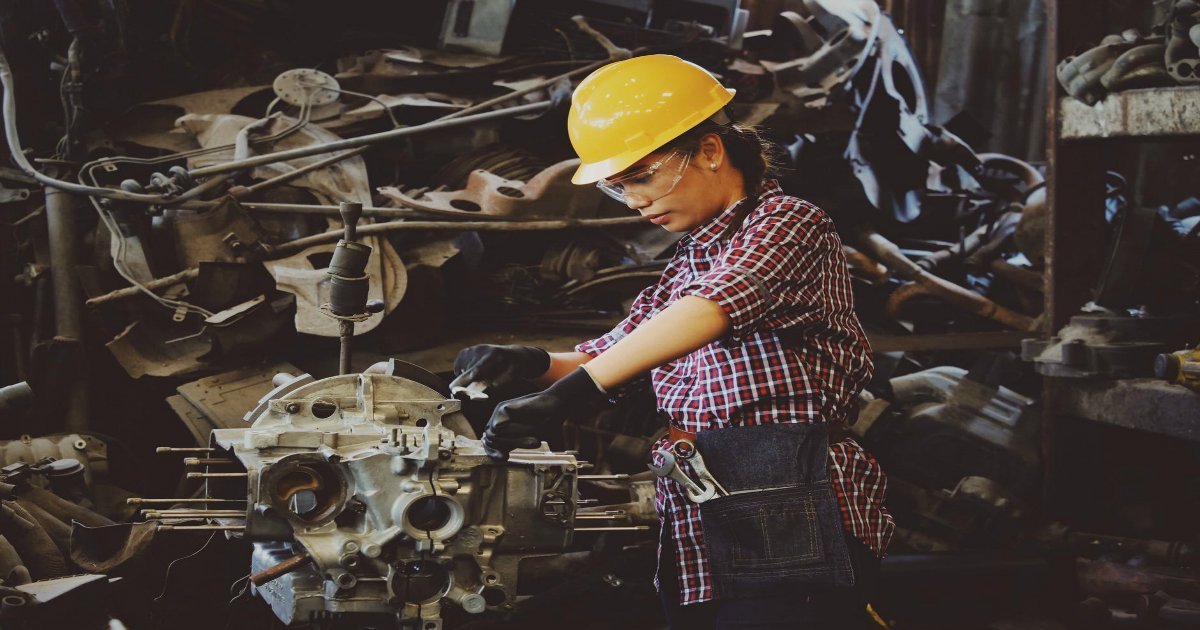 Are you a hard worker?

I really thought if I had anything figured out it was the value of hard work.

Hard work, after all, was how I achieved all of my youthful successes. I may not have been the best kid on the tennis court, I may not have been the smartest kid in the classroom and I may not have had the most raw talent at the piano, but, boy!, I was a hard worker. And, again and again, I found that hard work paid off. I made the varsity squad, I was accepted to a top tier college and, somehow, received honors each time my teacher entered me into a piano competition.

Over the years (decades, actually), my faith and trust in the power of hard work continued to deepen. It became part of my self-identity. “I am a hard worker,” I would think, standing a little straighter and holding my head a little higher, “I can do it.”

When I discovered yoga, hard work had a place of honor in my tool belt. Which, in the beginning, was a good thing. A very good thing. I was not limber. I was not strong. I was not particularly graceful. In short, I didn’t walk into my first yoga class with many of the skills you would expect in a natural yogi.

Perhaps for someone who didn’t believe in the power of hard work, this would have been daunting. But my lack of natural aptitude left me unfazed. “I’ll just have to work a little harder than most beginners,” I thought.

So I did. I worked hard at yoga. As my practice developed, so did my confidence. I started to attend workshops with visiting teachers. My sense of self-assurance continued to blossom and I decided to take my first yoga “field trip” – two private lessons with a teacher in Vermont.

I was excited to see what new yoga “tricks” I would bring home with me. I daydreamed about learning a fancy posture or two. Or being taught exotic breathing practices. Or maybe even getting some guidance in meditation. I think I somehow thought that this weekend in Vermont would be the thing that transformed me into a “real” yogi.

Is there such a thing as working too hard?

Imagine my confusion when, after two days together, the primary advice this teacher offered me was that I was working too hard in my postures. I needed to “lighten up and have more fun.” Honestly, as I drove home, I was crushed. Without knowing what she was doing, she had suggested that the attribute I pretty much viewed as my superpower was a weakness. She had suggested that, if I wanted my practice to develop, I was going to need to find another way of being.

Though a teeny, tiny part of my brain suspected there could be something here that I was missing, mostly I was in a huff. I puffed out my chest and wholly rejected her advice. “She doesn’t know me. She doesn’t know that hard work gets me everywhere I want to go.” Day after day, I unrolled my mat and I worked hard. Slowly, but surely, some of those “fancy” postures I wanted to learn became part of my practice. I was certain that it was my strong-willed determination and commitment to the practice that made me a “real” yogi. “Hard work for the win!,” I thought jubilantly.

Then, years later, out of the clear blue, I understood. I unrolled my mat as exhausted physically, mentally and emotionally as I have ever been. I’m sure, in part, that I chose to practice that morning simply because my daily routine involved doing yoga. Looking back, however, it is obvious to me that a bigger reason I unrolled my mat that morning was that I needed some nurturing and didn’t know where else to turn.

Either way, I was just too drained to work hard, so I didn’t. Lightly, gently, lovingly, I moved through the series. I focused on my breath, making sure it was soft, yet rhythmic. I spent more time than usual in savasana, the rest at the end of my practice. When I reflected on my practice as I rolled up my mat, I realized that everything I did had felt good and right. Postures that I typically struggled with had felt almost effortless. “Huh.” I thought.

The next morning, though I was feeling better, I decided to see if I could recreate the tenor of my previous practice. Again, I focused on the quality of my breath. More importantly, I sought the gentle, light ease of movement I had stumbled into out of sheer necessity the day before. Again, everything felt profoundly good. Actually, everything felt right. It crossed my mind that this was, perhaps, the way yoga was meant to feel.

A split second later, it crossed my mind that this was the type of practice that long-ago teacher had been inviting me to seek. What I believe she missed when she tried to share this lesson with me was what a beginner I still was. When we’re new to something, after all, hard work is what is needed. It’s only when gain some expertise that we can even begin to figure out how to work less hard. In fact, ever since that pivotal practice, I have been learning to work less hard.

Paradoxically, I do still need to use my superpower, hard work, on my mat. This is what makes my practices energizing and warming. In part, it is this level of intensity that helps focus my wandering mind. But the nature of my work has changed. I am no longer constantly pushing myself to work harder. I am now trying to work smarter. Because of this shift, my practice is as nurturing, centering and restorative as it is energizing. This shift, I believe, will be the key to maintaining my practice for the rest of my life.

By the way, I still consider my ability to work hard to be one of my superpowers. It comes in handy every single time I learn something new. But I now know that the ability to work smarter is also a powerful skill, especially when I’m doing something I want to keep doing for years and years.

Learning how to work smarter rather than harder on your yoga mat takes practice. Buy a Yoga With Spirit class pass and start practicing.