You are here: Home » Blog » The Awesome Power of Authenticity 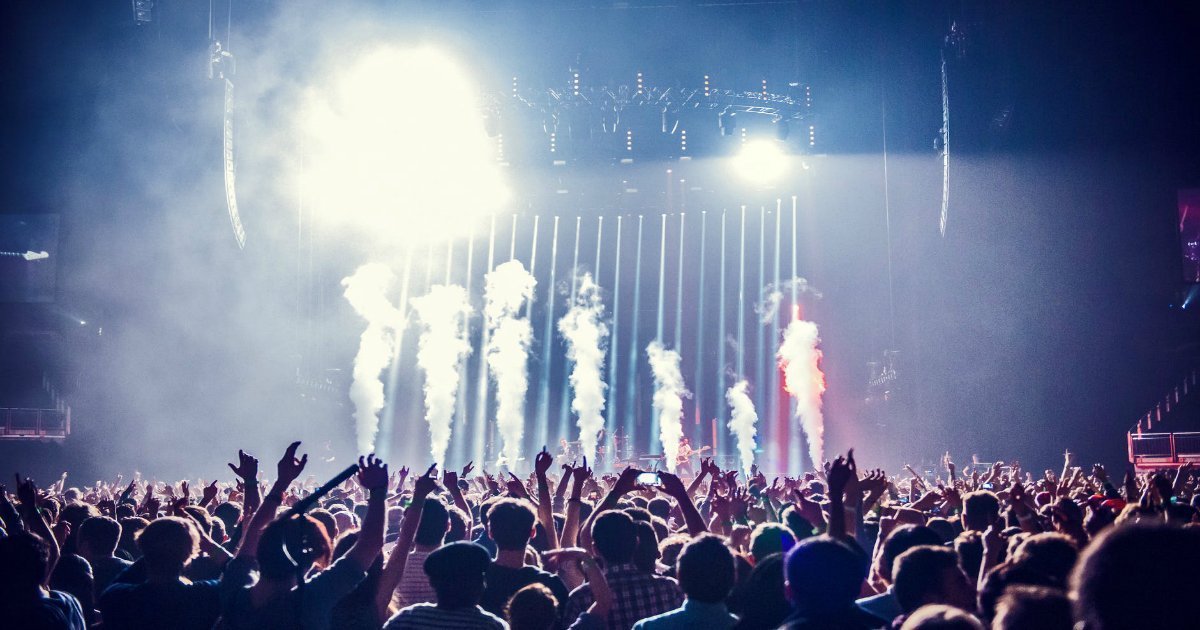 My husband and I went to see “Bohemian Rhapsody” last week, the story of Freddy Mercury and the band, Queen. In addition to thoroughly enjoying the music, I loved watching this young man determinedly walking his own, authentic path through life. Even in his early 20s, he never wavered from his flamboyant sense of style and his certainty that it was his very unique appearance and voice that made him appealing. He and his bandmates were brave and true to themselves in their music – never hesitating to chase a new or challenging inspiration.

For me, the most powerful moment in the film was a meeting that the band attended with the head of their record label. The music executive essentially says to them, “What you are doing simply is not done.” Mercury and his bandmates refuse to compromise on their music – which is brand new and wildly different from anything else “out there.” Whether factual or not, as the musicians throw caution to the wind and walk out, Mercury looks back over his shoulder and says, “You will be forever remembered as the guy who passed on Queen.”

Don’t worry about fitting in

Such authenticity! To have that level confidence in yourself must feel incredibly powerful. To have that much faith that the only way to truly live is to be truly you is nothing short of astounding. Strangely, somehow, the act of walking away from the proposed inauthenticity (and promised success) looked much easier than it would have been to do the work of trying to conform to industry standards and expectations.

Sadly, it is more common for people to spend their energy on fitting in. This is immediately, and painfully, obvious from even the most casual walk around every middle school everywhere where young people are more concerned about being just like everyone else than on being authentic to themselves. In fact, I’ve often (half) joked that I discovered within days of moving from Houston, Texas to a new middle school in Connecticut when I was in 8th grade that my new mantra would have to be “conform or die.”

30 years later, while I don’t feel sad about parting ways with my “Texas hair,” I still feel wistful about the twang in my speech that I relentlessly obliterated in an effort to sound like my new classmates. The desire to blend in, however, is not limited to adolescence. It can continue well into adulthood and can determine life choices of much greater significance than accents or fashion. It can dictate what or where we choose to study. It can influence the career that we pursue, whether we choose to practice a faith, whether or when we start a family. It can actually affect the life we choose for ourselves.

If we’re lucky, we wake up one morning feeling somehow squished or trapped in our lives. For the record, most who wake up feeling this way will probably not immediately feel fortunate. Feelings of in-authenticity are not fun. They can range from a general sense of unease to a heavy, gray depression. These feelings are symptoms of living in a way that does not honor who you really are. Moments like that have many labels. Most optimistically, they can be called “awakenings.” Most bleakly, “midlife crises” or even “breakdowns.”

Waking up to your authentic self

There’s no telling what will shake you awake. It could be a health crisis or the loss of a loved one. It could be the birth of your child or the moment that child leaves home to start her own life. It could be a practice like yoga, that asks you to reconnect with yourself on a physical and emotional level. It could be a really good sermon, a powerfully written book or a great movie. It could be witnessing an innovative, unique and absolutely authentic soul like Freddy Mercury, living life on his own terms.

Rest assured, most of us are somewhat less courageous and certain of who we are at any age than Freddy Mercury was while still quite young. But that doesn’t mean, when our time comes, that we can’t be inspired by bright lights like him to set off courageously down our own path. The instant we choose to do so will, without doubt, be a pivotal moment in our lives. After all, it will feel like a brand new beginning. Mostly because it is.

“Today you are you, that is truer than true. There is no one alive that is youer than you!” – Dr. Seuss

If you’re seeking a community of people trying to live authentically, Yoga With Spirit is for you! Join our community.