You are here: Home » Blog » Lean in to Relaxation 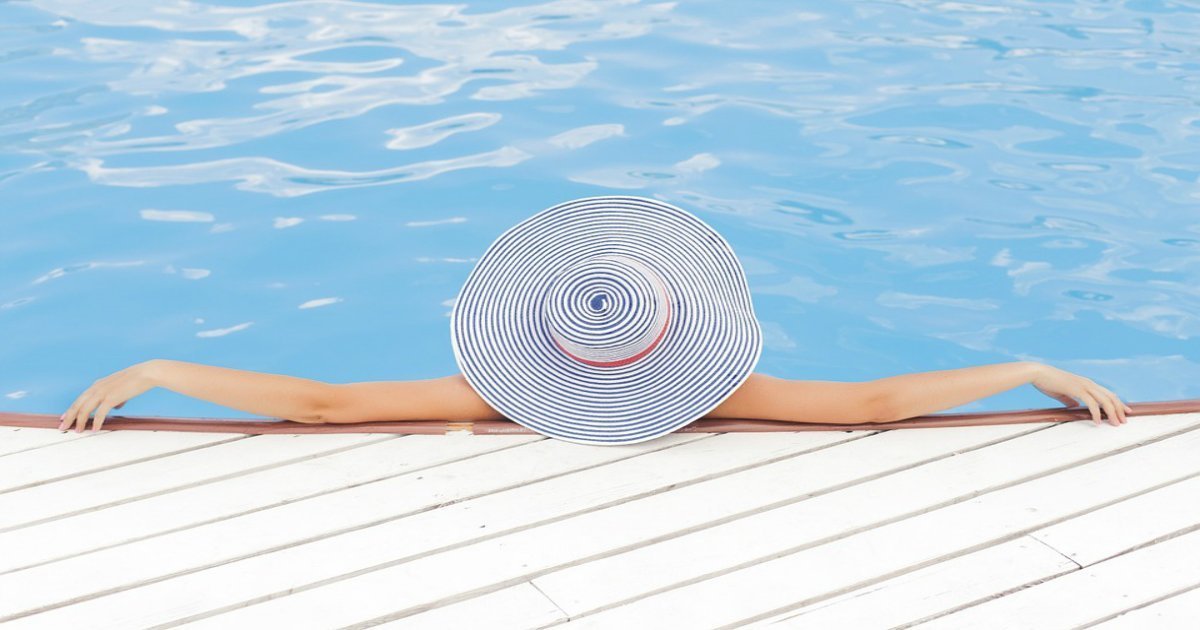 “To lean in means to grab opportunities without hesitation. An older meaning for lean in is to incline into something, such as a skier leaning in at a turn or pedestrian leaning into the wind during a heavy gale.” – Grammarist

All my life I’ve been really good at leaning in to whatever I’m doing. I suspect that I developed the habit of leaning in because hard work is what it took for me to be successful in school. Unlike my husband and son, who could (and did) coast on their natural intellectual gifts alone, if I didn’t study my fanny off, I did not get the A’s I wanted to get.

This habit of mine is not limited to academics. I’ve been known to lean in in all of my endeavors – walking the dogs (faster, further!), volunteering in the elementary school parent teacher organization, grading papers, spring cleaning, reading a book, my yoga practice. After all, when I lean in, good things happen. Dogs get tired. Jobs get done. The house gets clean. The book gets finished. Growth and change and even improvement transpire.

Last week was Villanova University’s spring break. As we departed from our last class before break, my students asked me if I had anything fun planned for my time off. I smiled and said that these breaks didn’t feel much like breaks to me as I still had my other jobs to do. It would be a normal week, I suspected. Life, however, had another plan for me.

Sunday evening the phone rang announcing a 2-hour delay for my daughter’s school because several inches of heavy, wet snow were expected during the morning rush hour. To give my husband more time to get the driveway cleared, I texted my Monday yoga students and cancelled class the next morning. For the first time in ages, I went to bed on Sunday night without setting the alarm and slept like the dead.

Feeling quite decadent, I realized as I went to bed on Monday night that I didn’t have to set the alarm again! Without my Villanova class to teach, I had nowhere to be until 11:30 on Tuesday morning. Ahhhhh! I actually thought to myself, “I’m having a sneak-attack spring break!”

By late Tuesday morning, I noticed that I was feeling absolutely exhausted. My body felt like it weighted 700 pounds. My eyelids were heavy and my mind was sluggish. I thought for sure I was getting sick. I asked a friend if she would cover my Tuesday night class and decided to cancel my crack of dawn class on Wednesday. Another night without an alarm clock! This was crazy. Despite my exhaustion, I smiled and recognized how luxurious this week was starting to feel.

Wednesday morning, I woke up “bright-eyed and bushy-tailed” (to quote my grandmother). An extra 90 minutes of sleep appeared to be just what the doctor ordered! Also, it was a new moon – in Ashtanga yoga, we honor “moon days” by taking a rest day. Because I fancy myself a hard worker, I rarely take moon days, but something about the way this week was going made me hesitate. Though choosing not to practice took a surprising amount of will power, I decided to dig deep, lean in to my “spring break” and take the rest day. Again, ahhhhhhh!

This theme continued for the remainder of the week. I found myself resisting the urge to work ahead in my continuing education course, choosing instead to start (and almost finish!) a novel. I decided to turn off my laptop, instead calling my son and daughter to chat leisurely. I turned the laptop back on, but chose to browse the internet for a new dining room rug. I made a pot of chili. I sat down and watched several episodes of a show I’d been hearing about (Riverdale – loved it!). I suggested going into the city on Saturday afternoon to check out a museum where one of my students works in restoration. I messed around on Spotify. I continued to sleep each night until I woke up.

Working Hard at Not Working

In short, I spent an entire week leaning in to taking a break. I embraced rest. I sought rejuvenation. I slowed down. I worked less hard. I wound up savoring every day.

When I look back at the definition of leaning in, I see that for most of my life I’ve only leaned in the old fashioned way. Last week, during my sneak-attack spring break, I developed a new way of leaning in. Without hesitation (and in a way that surprised me wholly because it was so wildly out of character) I grabbed at the opportunity for rest and for schedule-free days and for a little fun. By leaning into my out-of-the-blue desire to slow down, I wound up giving myself more than a break. I (maybe?) gave myself a new way to approach life.

Go ahead. You can do it. Lean in, my friends.

If you’re having trouble allowing yourself to take a break, why not seek guidance in a one-on-one spiritual direction session with Amy.