You are here: Home » Blog » How Movement Saved My Son From Chronic Illness 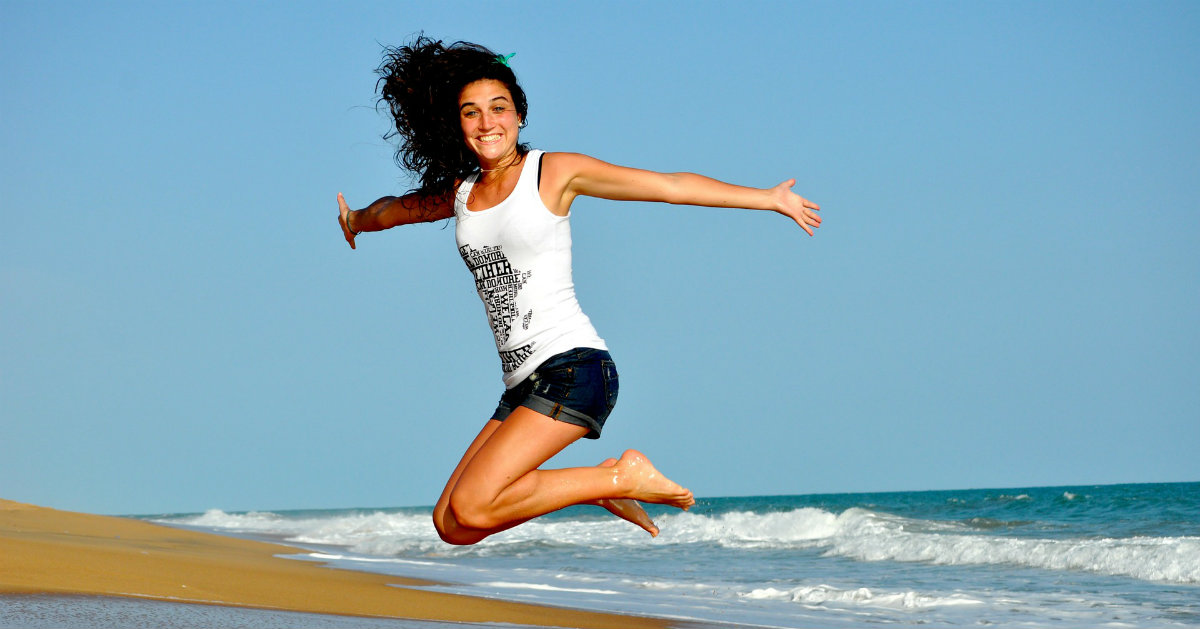 Earlier this week a story on the news actually made me freeze in my tracks: Video Games are Now a Legitimate High School Sport.

The mom in me was aghast. Apparently high schools in eight states are awarding varsity letters for students for being on video game teams. As I listened, rapt, I also learned that esteemed universities such as New York University and University of California are offering scholarships to video game players.

How movement heals us

Why is this bad news to me?

I am a firm believer that movement is the cure for almost anything that ails you. Aches and pains? Yes. Depression? Without a doubt. Common cold? Definitely. Anxious or worried? Absolutely. People recuperating from surgery or a broken bone benefit (and heal more quickly) with a daily dose of (doctor-approved, of course) mindful movement. The founder of the yoga I practice was known for his work with para- and quadriplegics.

I’m not alone in this belief. It’s commonly accepted that exercise is good for the body. It improves circulation, digestion, skeletal health, posture and muscle tone. It helps to reduce fat. Regular exercise (even the gentle kind) makes us less prone to debilitating injury. Movement is good (and prescribed) for all kinds of medical conditions including arthritis, gout, back pain, sciatica and IBS.

To survive we must move

The New York Times recently published an article titled To Move is to Thrive. Its author, Gretchen Reynolds, explores the idea that the need and desire to move is in our DNA – and has been since before we were human! A professor of kinesiology (the study of movement) at Texas A&M, Dr. Timothy Lightfoot (love how apropos his name is!) says about early humans, “If you were lazy you did not survive… The physically active lived, procreated and passed on their genes.”

Movement is also profoundly good for the mind. The Anxiety and Depression Association of America says exercise is, “vital for maintaining mental health.” Physical exercise has been proven not only to sharpen your cognitive skills, improve your memory, and reduce fatigue while increasing alertness, but moving your body can help manage mental disorders such as depression and generalized anxiety disorder. Doctors even prescribe movement as a way to stave off or slow the advancement of dementia.

As a yoga teacher, I am constantly astonished at how often I need to remind people of the curative powers of movement. There seems to be something hardwired in us to hold still when something is wrong. We tend to literally freeze up (as I did when I stopped in my tracks to listen to the story about varsity video game teams) when injured or sick or tired or afraid. Yet, gentle movement is often what we need to heal from whatever is going on inside or out. In fact, without movement our recovery will be exponentially slower.

While I have witnessed the internal and external healing powers of movement in dozens and dozens of yoga students over the years, it is anecdotal evidence from my son’s decade long struggle with an autoimmune disease called Inflammatory Bowel Disease that has made me such a fervent and passionate believer. Two years into his (fairly debilitating) illness, my video-game-loving, not-naturally-athletic adolescent son discovered and fell in love with his first sport. He played Ultimate Frisbee, a challenging and vigorous sport that requires athletes to run for miles, jump, twist and spin, catch and throw for hours at a time.

The four years that he played year-round were the four healthiest years of his disease – both physically and mentally. I watched movement bolster his weakened (by the illness and the drugs prescribed to manage it) immune system. Rather than being exhausted by the rigorous training and two-day tournaments, he was more energized than he’d been since his diagnosis. He was better able to concentrate on his academics thanks to all of that exercise. Always an upbeat, optimistic kid, athletics magnified these traits.

To get back to my opening point, had it been possible for my sick kid to earn a varsity letter by pursuing his great passion for playing video games, I am confident that he never would have found Ultimate Frisbee. Much more significantly, he would never have received movement’s gift of feeling well despite being chronically ill. The thought of that chills me to the bone.

Let’s all get moving!

There is so much more than the possibility of competitive gaming tugging our youth toward physical stillness. A huge portion of their attention and energy is consumed by their phones. Snapchat, Instagram, YouTube, Netflix. Truly the list goes on and on. For our family, school athletics inspired our kids to explore the mental and physical health benefits of stepping away from screens and swinging into action.

And this all holds true for those of us who are somewhat-less-young – sitting at desks, talking on phones, typing on laptops and relaxing on the couch after work. We truly (sometimes quite desperately) need to move.

Why not test Albert Einstein’s theory that, “Nothing happens until something moves.” After all, who doesn’t need a little extra energy, a shot of healing, and a burst of mental brightness? Go on! Get moving!

Come join us in one of our classes and get moving to our vigorous, flowing sequence of postures based on Ashtanga yoga.