You are here: Home » Blog » Hard Work is a Good Thing, But It’s Not Everything. 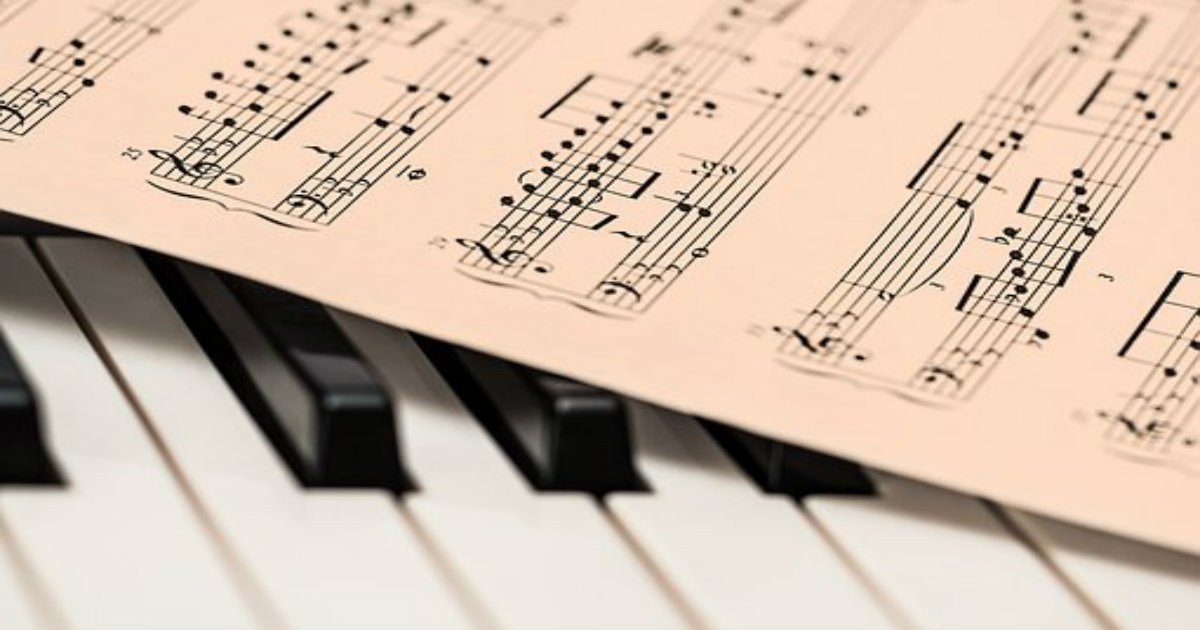 “Do what you have to do until you can do what you want to do.” – Oprah Winfrey

An early memory of hard work

I do remember being fascinated by the music in the books that my teacher said were “too hard for me.” All of the tiny notes flowing across the pages called to me. I wanted to play songs from those books desperately. So desperately that I chose one to secretly teach myself. It was called “The Entertainer.” Written by Scott Joplin, it was in a movie I’d never seen or heard of called The Sting.

Learning that piece of music was one of the hardest things I’d done at that point in my young life and I poured myself into the process. I started off picking out the notes. I remember that my hands were felt very small stretching toward and sometimes beyond octaves. I remember there being a lot of accidentals (sharps and flats, for those of you who don’t play an instrument). I remember working slowly, line by line, and then page by page, until I had the notes figured out.

Then I had to figure out the rhythm. Little did I know when I chose it, but “The Entertainer” is a classic ragtime piece of music. This style is characterized by a syncopated melody paired with a strongly accentuated accompaniment. As a young musician, what this meant to me was that my right hand and my left hand each had to do something pretty complicated and quite different than what the other was doing. This was even harder than learning the notes! I quickly figured out that I was going to need to pull the two hands apart to learn to count their parts. And that is what I did, probably for weeks, until both hands could sail through their individual parts.

Next, I had to put it all together. I remember being devastated by my first attempts. I actually remember trying to decide if I cared that I couldn’t play the song. I remember trying to talk myself into thinking that the right hand was the only cool part anyway. I also remember not buying into that load of B.S. and feeling determined to figure it out.

So I slowed way, way down. I realized that I could no longer work line by line, and began working one measure at a time – over and over again. I remember, in one particular, crushingly hard part, that I couldn’t even count the music out loud. I decided, in desperation, that understanding the rhythms with my brain was only half the battle. I had to drill the distinctive blend of the two, simultaneous rhythms into my body. I had to feel the music.

And that was when the magic started to happen. To me, the music felt happy. It felt bubbly. And, as I played it, I began to feel the same way. Gradually, I was able to speed it up until one day, I could say with confidence (and a whole lot of pride) to my teacher, “Listen to the song I learned!”

In teaching myself to play “The Entertainer,” I learned much more than a piece of complicated music. I came away from that process with one of my most deeply held beliefs. Learning that song that I’d been told was out of reach taught me that, with enough hard work,  I could learn how to do anything I wanted to do. Relying on my ability to work hard is exactly what I’ve done for most of my life. And it’s worked!

Love is the secret ingredient

But, a lifetime later, thinking back on that same experience reveals to me that hard work isn’t enough. As heretical as it sounds to my hard-working self, I see that it really never has been. There is another ingredient in the recipe for success that my younger self didn’t recognize. Love.

Looking back, I realize that it was during the long, arduous process of learning that song that I fell in love with playing the piano. For hard work to truly bear fruit, you must love what you’re working hard at. Loving the fact that you can do it (or will be able to do it one day) simply isn’t enough.

If you don’t love doing it (whatever it is), two things will happen. First, while you might figure out how to mostly do it, you will never truly be a natural. To go back to “The Entertainer,” I would never have moved past the counting stage into the feeling stage of playing. And I would have missed the joy of rocketing around the keyboard playing with reckless abandon.

Second, without love, your willpower and energy for the hard work required of you will flag. In other words, if you don’t love it, you will wear out and stop. It is your love for what you do that will make what you do last over the course of years or even decades. That will help you persevere through the hard times along your way. That will empower you to rise to any challenge – for me at the piano, Bach, Mozart, Chopin and so on. For me, in life, well, the sky’s the limit when I love what I’m working hard at.

By adding love to your hard work you become limitless

Decades after learning to play “The Entertainer” I look back and clearly see two kinds of “successes” peppering my life. The ones created by hard work alone seem small and dim. I can’t even remember why I worked so hard at them in the first place. Probably, because someone else told me to or because people I liked were doing it too. But the ones created by hard work grounded in love? Those things have become integral to the person I am and the life I’m living.

How about you? Does looking back at your own hard earned successes reveal to you what you love?

If you love working hard on your yoga mat and learning more about the practice, check out our teacher training program! Applications are being accepted now.