You are here: Home » Blog » A Hard Beginning Maketh a Good Ending. 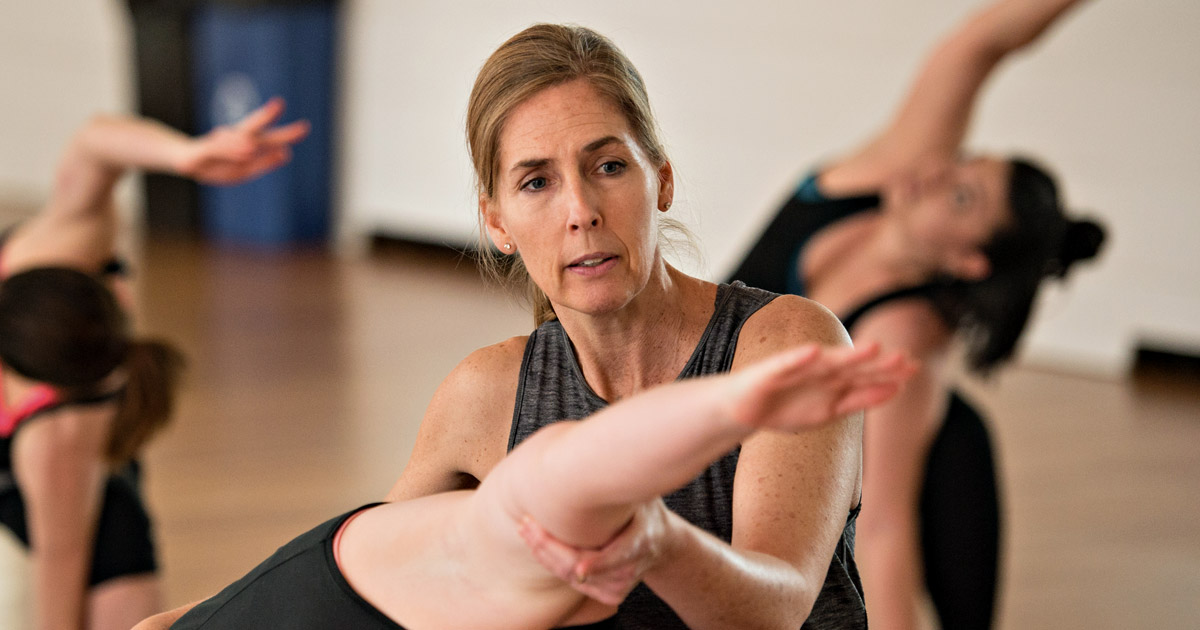 One of the curtain rods in the living room started to pull out of the wall at least two months ago. Sadly, it is one of the two that are directly in my line of sight when I sit in my favorite chair in that room. Because, in our marriage, tasks involving drills and hammers typically fall in the “blue” rather than the “pink” column, I asked my husband if he would please fix it and proceeded to wait.

And wait. And wait. When the waiting began to seem endless, I asked again. And again. (I’m pretty sure he would tell you that I was nagging.)

Last Friday night, with no fanfare whatsoever, I noticed the curtain was neatly draped over the back of the bench in the living room and the rod was down. For fear of jinxing things, I didn’t say a word. When my husband announced that he was headed to the hardware store on Saturday morning before yoga class, I succumbed and asked, “Whatcha up to?” “I’ve got to get something for the curtain rod,” he replied, as if that were a perfectly normal thing for him to be doing at 8:00 on a Saturday morning.

By 10:30 (class ended at 10:15), the curtain and rod were back in place. He had spent $0.30 at the hardware store and had not uttered even one expletive (which means it was an easy-peasy-lemon squeezy fix). Beginning to ending – including the trip to the hardware store – the whole job took him under 30 minutes. I gave him a huge hug and did a little happy dance in front of the window. To let him savor his moment of glory, I decided to wait a few days to ask what the hold-up had been.

When I did ask, he said, “I just knew it was going to be a pain in the neck. Things like that always are with our stupid plaster walls.”

As we talked, he admitted that the project had grown more and more loathsome the longer he waited to begin. Procrastinating gave him time to imagine the gaping hole he would certainly make in the wall. He imagined having to fill the hole, let the spackle dry, sand, paint, re-sand and add a second coat. He even imagined that the new paint wouldn’t match the old, so we’d end up having to paint the whole room. He wondered if I would make him clean the plaster dust off all the picture frames under the window.

With all that built-up dread, it’s no wonder it took him so long to take the first step. It was a hard beginning, indeed! But, in the wise words of Mr. Heywood, my husband’s hard beginning made for a good ending. In fact, perhaps because the beginning was so hard, the ending exceeded his wildest expectations.

The immortal words from the movie Groundhog Day (https://www.youtube.com/watch?v=YrYe-ezyegY) prove that my husband isn’t alone. The first step in any project can be a real doozy. What makes my husband’s story an especially good example is that his doozy of a first step wasn’t actually the first step. The first step, taking the curtain and rod down from the wall, was no big deal. It was the lead-up to actually beginning that practically paralyzed him for weeks and weeks.

I suspect this is true for many of us. In fact, as I type, I know I need to empty our linen closet, clean the walls and repaint it. The relentless dampness of our summer caused some mold to grow in there. (Full disclosure: I’ve actually known about this for longer than my husband knew about the falling curtain rod.) Yet, to date, I haven’t removed even one towel. It’s not just huge projects that paralyze me. Just letting the laundry go a day or two too long creates a bigger than usual pile that makes it tempting to put off the job for another day. I remember this happening in school before I started almost every term paper. Beginning – more precisely, getting myself to begin – is hard.

Probably, for me, the most frequent example of such doozies is the simple act of unrolling my yoga mat on days when I’m fighting a case of the “I-Don’t-Wannas.” Even all these years later, with mounds of evidence that I will not regret practicing, beginning on such a day is incredibly daunting. But here’s the thing: the harder it is to begin, the better the practice always is. Really. Every single time hard beginnings maketh good endings.

How do we surmount the paralyzing lead-up to hard beginnings? As obnoxious as I know it is going to sound, we must simply begin. We must learn to recognize when we’re turning a beginning into a doozy. If this awareness develops after we’re already paralyzed ourselves with over-thinking and manufactured dread, then we must take a breath. We must dig deep for the trust that reality is rarely as catastrophic as we imagine it will be. We must remind ourselves that the second and third and fourth steps are never as hard as the first.

In short, we must have faith in the good ending that is bound to come from yet another hard beginning — and go for it.