You are here: Home » Blog » Diversity is the Norm 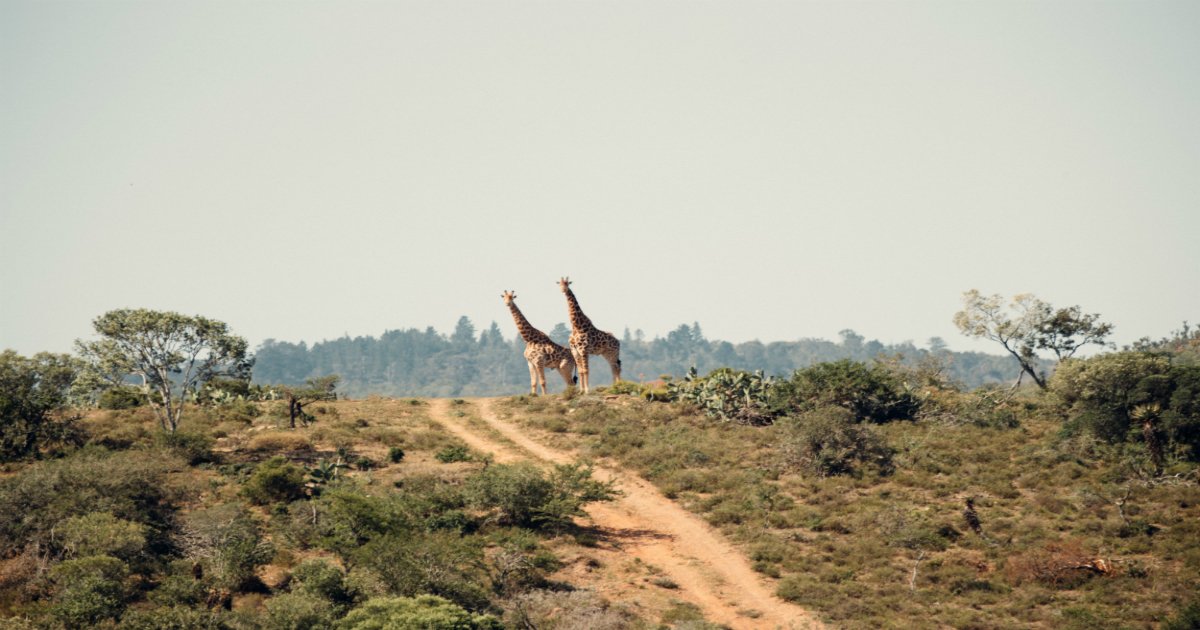 “We inhabit a universe that is characterized by diversity.” – Desmond Tutu

Did you know that the warthog is best friends with the giraffe and the elephant? No, this is not a “fact” I picked up in a Disney movie. This is truly a relationship I witnessed over and over again in real life in Kenya’s National Preserves.

While we’re at it, did you know that lions can choose to nurture prey animals instead of hunting them? It’s true. A lioness in Samburu National Preserve (in the north of Kenya) repeatedly adopted orphaned oryx calves and raised them until they could live independently. Her choice gave that park its slogan: “Where nature defies itself.”

Travel teaches us to seek and to embrace diversity

We went to Kenya to celebrate our daughter’s impending high school graduation. This is the last of our family “graduation trips,” perhaps the least-considered, best idea my husband and I ever hatched. By encouraging each of our children to choose a destination somewhere in the world, we hoped to create family memories that would never fade. More so, we hoped to teach our kids that our little corner is not a good indication of what the whole world is like.

While we didn’t recognize this upon departure, looking back, each of these three trips had a sweeping theme. Iceland was all about the land – its majestic, breathtaking beauty. Thailand was all about the people – architecture, spirituality, culture and history. In Kenya, it was mostly about the wildlife. Land. Animals. People. What an accidental, beautiful whole those three themes make!

Even more wonderful is that one word sums up the true, over-arching gift of all three of our trips. Diversity. The diversity of this world that we share is stupefying in every way. Our travels have taught us that diversity, rather than the homogeneity so many of us instinctively seek, is the norm.

What’s normal for you is exotic for someone else. What if you could see through their eyes?

As we entered the Maasai Mara, the first game preserve of our trip, we glimpsed a zebra in the brush along the side of the road. We begged our guide to stop the truck. He laughed at us and told us that in two days, we wouldn’t even look twice when we drove past yet another herd of these beautiful beasts. “They’re a dime a dozen here.” While his prediction never quite came to fruition (we were still photographing zebras on our final game drive), we did see his point. Zebra, in that region of the world, are as common as the white tail deer is in the northeast portion of the United States, where we live.

The zebra taught us that, worldwide, even within “normal” and “common” there is diversity. The beautiful zebra was a powerful reminder that “normal” and “common” do not mean “plain.” No matter where you travel on an average day of your life, look around. The zebra and the deer and the ubiquitous grey squirrel are proof that there is beauty to behold in the things you see every single day.

Diversity is as breathtaking and beautiful as any work of art

What was able to distract us from the zebra was the otherworldly experience of looking up to see a giraffe slowly wandering across the plain. In fact, we caught ourselves humming the Jurassic Park theme song on more than one occasion. There is nothing like the willowy giraffe to make you wonder at the creativity and artistry of evolution. And then to see it sharing space quite peacefully with the massive, mighty elephant? That sight was like a billboard for the beauty and possibility of diversity.

Diversity supports relationships if we choose to let it

But it was a young guide at a giraffe preservation center in Nairobi on our very last day who brought Kenya’s message of diversity home for me. It was he who described the relationship between warthogs (perhaps the most surprising animal to steal our hearts) and giraffes and elephants as a friendship. It turns out there was more than simple sharing of space going on. The animals I glimpsed together were not just peacefully coexisting, they were choosing to be with one another.

These three animals could not look more different from one another, yet they choose each other. They have very different strengths and weaknesses. Even the ways that they forage vary wildly. While some of the food they enjoy is the same, mostly it’s not. What seals the deal for them is that they have learned that it is possible to work together to defend themselves against their common, more powerful enemies, the big cats.

Hope that we can learn to embrace diversity

In one tiny sentence, this young man stirred up elephant- and giraffe-sized hope in me. Imagine if we could look around our world and see the potential in relationships with those who look different than we do, who behave differently than we do, who make different choices than we do. Imagine if we could look beyond any perceived threats to the potential gifts of reaching out to others. Imagine if we deliberately chose to consider friendships as unexpected as those found between the warthog and Kenya’s more glamorous, towering duo.

These dreams are my souvenirs from our family travels where we’ve found wonder, beauty and joy in all the differences, curiosities and even oddities that seem to be part and parcel of this world we share. If we choose to embrace diversity the way the world around us does, perhaps Samburu’s lioness-inspired slogan could become our own. “Earth: where humanity defies itself.”

In this New Year, I offer to you this hope that I brought home with me from Kenya.

If you’d like to receive Amy’s Yoga Thoughts directly to your inbox, along with the latest studio news, sign up to our monthly newsletter on the Join Our Community page.