You are here: Home » Blog » Create More Love in the World 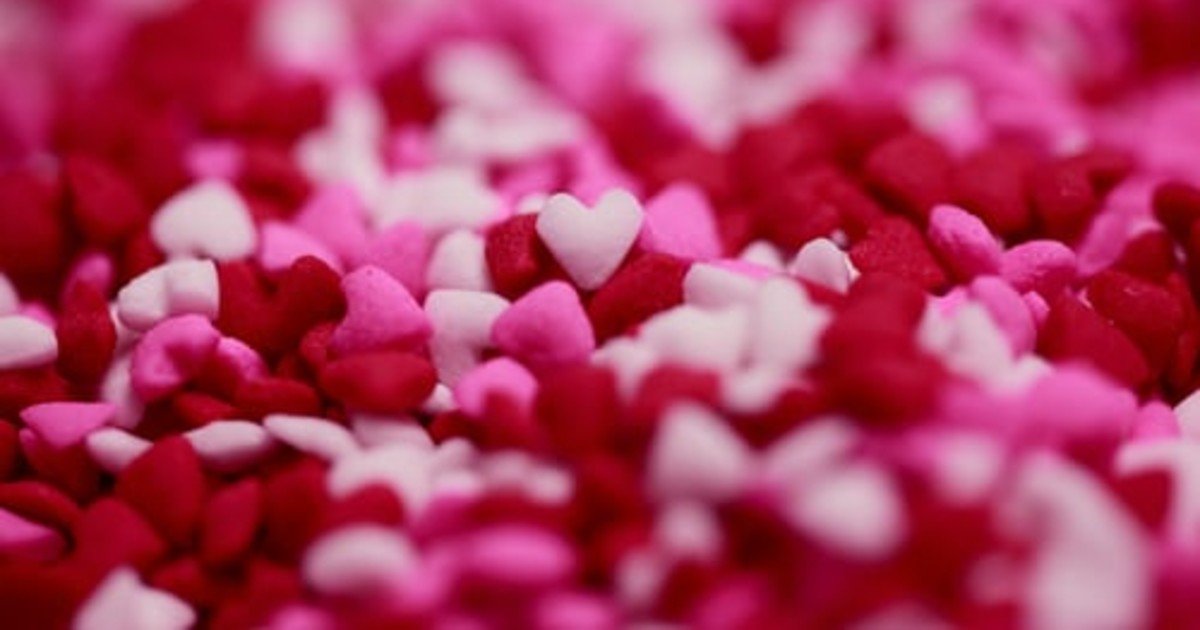 In honor of Valentine’s Day, let me tell you a little love story.

Once upon a time …

a big bad storm blew through the tiny town where two girls lived. The storm wreaked havoc on one girl’s home – knocking out the power for days and flooding the basement – while it barely brushed the other girl’s house. (Storms are not known for playing fair, as you know.)

The girl with the storm-tossed home was shy and quiet. The other girl was not shy at all and very friendly. Although the two girls had met and liked each other, they had not yet had the chance to prepare the soil and plant the seeds of friendship.

The day of the storm, when the shy girl did not answer her phone (the power was out, remember?), the other girl dropped by to make sure everything was OK. (This is just the kind of girl she was.) When she saw the havoc, she did not hesitate to jump in and start carrying things up the stairs and out of the basement. Rugs. Books. Furniture. Toys. All afternoon long.

At the end of the day, both girls were filthy and exhausted but also overjoyed because something magic had blossomed ankle-deep in the muck of that smelly, wet basement: friendship.

By allowing her new friend into her mess, the shy girl and the very friendly girl met one another’s true selves. When two true selves meet, it doesn’t take long at all for them to find love. The two friends lived happily ever after.

Vulnerability is the secret ingredient in friendship

The moral of this little love story is that the soil of friendship (which is really another word for love) does not need preparing or planning. It simply needs the fertile ground of vulnerability and generosity.

In other words, we need to pour less energy into appearing fine and more energy into being our true selves with one another. What does such authenticity look like? It’s really not as high-falutin’ as it sounds.

Instead of continually announcing to the world that “I’m fine, it’s fine, everything is fine” (which is exhausting, by the way), we get real and say, “Mostly I’m fine, but I’m having an exceedingly crappy day and I could really use your help.”

Admitting we need help (a.k.a. that we’re having a moment of weakness) doesn’t make us weak! It takes a lot of courage to be vulnerable. But vulnerability is the magic ingredient in every relationship. It invites kindness, generosity, compassion, and love. Being vulnerable or “real” allows others to love us.

Yoga philosophy teaches that our behavior changes the world around us

Yoga philosophy teaches us that what we put out into the world has a direct effect on what we receive from the world. Yoga Sutra 2.35 states that when we are established in non-violence (when we are living in a kind, generous, compassionate, and loving way), those around us will cease to be hostile.

That bears repeating – we must allow people to love us.

Asking for help is a way to practice being vulnerable

One way to practice being vulnerable with others is to ask for help (or, like the shy girl in our little story, be willing to accept help when it’s offered). After all, we all need help every now and then, right? Asking for help doesn’t just make us vulnerable. It makes us more relatable and approachable.

By sending the message that we’re humble and (at least slightly) imperfect, we actually draw people in. Knowing that you could be creating a little extra love could even make it easier to ask for help. That extra love will also make it easier for others to turn to you for help.

There you go. Now you know a magic way of growing more love in your life and in the world. No need to proceed with caution! If you get confused, just ask for help. You won’t regret it. Like the two girls in our story, you too could live happily (or happier) ever after.

Interested in a real-world, accessible take on yoga philosophy? My friend, Hillary, and I have just launched a new self-paced course. Check  out the trailer and join the course!