You are here: Home » Blog » Being a Beginner is Good for You 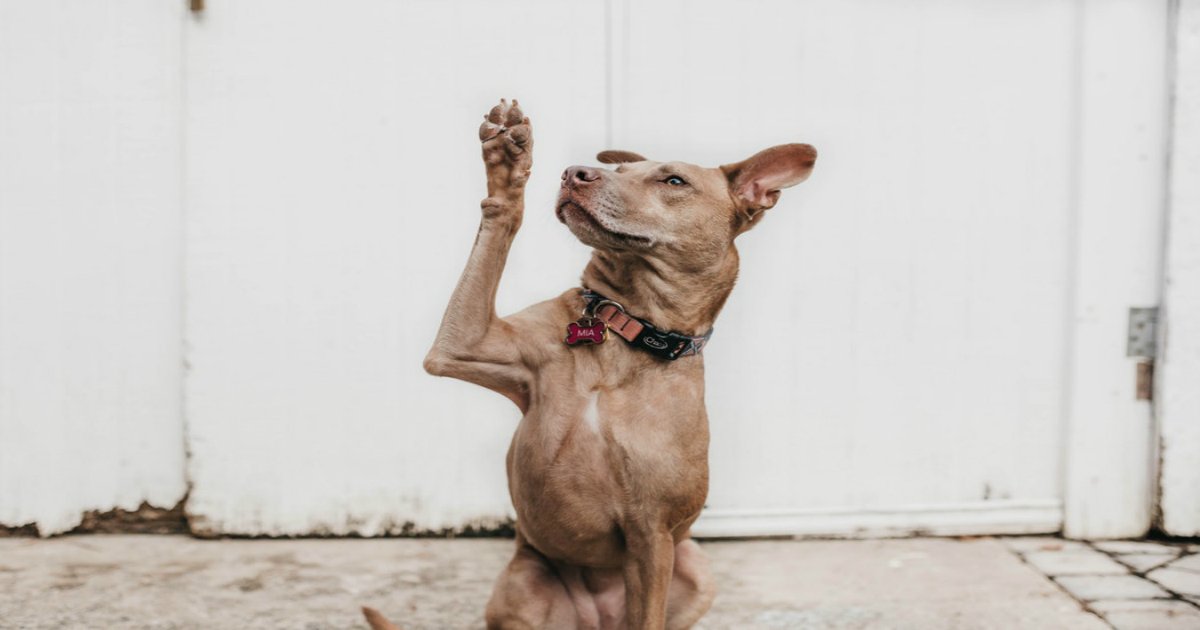 In the first weeks of my husband’s first post-college job, he would often come home with his proverbial knickers in a twist. It wasn’t that he was frustrated that he was capable of so much more than was being asked of him. This he expected. It was the fact that when he asked “Why?” when faced with yet another seemingly superfluous step in the process, the only answer he received was “because it’s the way we do things.”

Whether it was “Why do so many people have to sign off on each claim?,” or “Why do we log all calls this way?” or “Why don’t we store the files this way?,” my highly inquisitive, intellectually creative husband genuinely wanted to know the answer. And, if the answer he received did not make sense to him, I guarantee whatever expert he was asking, whether it be a co-worker or manager, would face a barrage of additional questions.

If you often say, “Because it’s the way we do things,” you are probably not operating from beginner’s mind

Sadly, as is true for so many of us who have always done things the way we’ve always done them, many of the people he worked with had no idea why they did things the way they did. They were not stupid. They simply had not thought about “why.” Which is why my husband, a brand new beginner at his job who needed to know why anything was being done, could see so many things that the experts couldn’t see that could be simplified, streamlined or improved.

While my husband’s manager wound up loving him and being sorry when he headed off to law school, I can imagine it might not have been 100% easy for her. After all, when you’re the “expert” and a “beginner” is questioning the way you do what you do, it could seem insubordinate, overly critical or just rebellious. Actually, I can more than imagine it. I’m married to the man and sometimes I just want him to fall in line with the way I make our grocery lists or organize the laundry “because it’s the way I do it!”

If you tend to see new ways of doing things, you are probably comfortable being a beginner

Like his manager, I will grudgingly admit that my husband has a keen eye for seeing new ways of doing things. As annoying as it can be to change, many of his suggested new ways are improvements. Thirty years together have taught me he isn’t suggesting that I was wrong or stupid for doing something the way I’ve always done it. He’s truly trying help me get even better at doing whatever it is.

Perhaps it is (at least in part) my marriage that has helped me to embrace the empowering practice of seeking “beginner’s mind” in all things. Especially in things I’ve done a million times for a “million years” – like a sun salutation or a forward fold or any of the other postures in Ashtanga yoga’s primary series.

Why should we practice beginner’s mind?

While the yoga postures I do each morning don’t change, my body does. If I were to stay in “expert’s mind” I might never have stopped holding my knee in the standing balance where I now am comfortable holding the toe of my fully extended leg. I might never have moved away from the wall in headstand. I might never have tried some of the backbends that are now a part of my daily practice.

After all, none of these postures was possible for me to do when I was a beginner. At that time, the modifications I learned to do instead were 100% appropriate. But, though I stopped being a beginner to yoga, I needed to resist the urge to become an “expert.” I had to stay curious about what was possible for me. I had to stay open-minded about my capabilities. I had to hold my limitations lightly or they would never fall away as I grew and changed.

Seek out situations where you are a beginner

One way to do this was to keep exposing myself to new ways of doing things. By reading. By watching. By seeking out new experts – classmates who could do things I couldn’t do, teachers with a different style than mine, even my annoying husband who, when I told him I was making progress on my headstand, despite never (ever!) having done yoga popped up into one in the middle of the living room and said, casually, “like this?” Even when they were talking about something I’d worked really hard to master, I had to be willing to listen and explore when someone – expert or beginner – said, “You might want to try that another way.”

Being willing to let go of your expert status frees you for unlimited growth. It empowers you to listen and to think when someone asks “Why?” – not to defend the way you do things but with a beginner’s true, open-minded curiosity. Being willing to not be an expert enables you to continue to stretch into your potential. Because to cease growing and changing and becoming would be a most excellent reason to get our knickers in a twist.

If you yearn to embrace unlimited growth, sign up for our monthly newsletter on the Join Our Community page.